If you are new to the world of alternative beverages and non-alcoholic beer, you have come to the right place. This article answers some of the most commonly asked questions about non-alcoholic beer, whether or not it is healthy, when and who can drink it, how it’s made, and many more.

The two most interesting things I have found about non-alcoholic beer are:

What is Non Alcoholic Beer?

Most non-alcoholic beer is actually beer, but the breweries have either altered the fermentation process to avoid alcohol production, or they remove the alcohol after making beer. There are some exceptions, but mostly, it has the same ingredients and tastes a lot like the real thing. There are many craft breweries making great non-alcoholic options, and some solely devoted to crafting delicious non-alcoholic beer.

Think of it as beer, just without the alcohol.

How to Make Non Alcoholic Beer

Most non-alcoholic beer is made just like alcoholic beer. Some breweries will go ahead and make a beer, then remove the alcohol by boiling it at a low temperature. Others attempt to control the fermentation process to impart some of the flavors achieved in fermentation without ever producing alcohol. There are multiple ways to make non alcoholic beer, but generally the method is this (notes included in the steps to indicate the various methods):

How Much Alcohol is in Non Alcoholic Beer?

How Many Non Alcoholic Beers Equal One Beer?

Is Non Alcoholic Beer Good for You?

First of all, we already know that drinking a lot of alcohol is not healthy. If you regularly consume a lot of alcohol, you’ll be cutting back on your alcohol consumption with every non-alcoholic beer you consume, and you’ll be that much healthier. While that might seem simple, the combination of less alcohol with the reduced calories (sometimes none, see comparisons below) in non-alcoholic beer, could make a huge impact on your health.

In addition to that, multiple scientific studies have suggested these non alcoholic beer benefits:

Read more about the potential health benefits of non-alcoholic beer in Is Non Alcoholic Beer Good For You? with references to multiple published studies. Other questions addressed in the article related to health touch on calories and carbs in non alcoholic beer and gluten free nonalcoholic beer.

Do You Have to be 21 to Buy Non Alcoholic Beer?

The age required to buy alcohol depends on location. In the US, you have to be 21 to buy any product with alcohol in it. Non-alcoholic beer and other products labeled “non-alcoholic” can have up to .5% alcohol content. This includes kombucha, a fermented tea drink.

Some non-alcoholic beer has zero alcohol in it, and should technically be legal to purchase under 21. However, it can also vary based on state laws as well as the individual stores’ policies. Some consider selling anything labeled or marketed as beer as being inappropriate for minors, so they will not sell the product to you if you are under 21.

I am not a health professional and cannot make claims regarding non alcoholic beer and pregnancy or any other health recommendations. Ultimately, you should discuss anything associated with your pregnancy and your health with your doctor.

That being said, if you do decide to have a non-alcoholic beer while pregnant, there are some options that are completely alcohol free, such as Suntory ALLFREE, Lagunitas Hop Hoppy Refresher, Hairless Dog’s Coffee Stout, IPA, Black Ale, Citra Lager, to name a few.

Can You Drink Non Alcoholic Beer While Driving?

The short answer is: It depends. It depends on the state, on the drink, how much you had, etc. I do not recommend driving while drinking an alcoholic beverage, nor am I offering any legal advice. Without diving deep into the verbiage of every state’s laws, perhaps stick to non-alcoholic beers that have ZERO alcohol if you plan on driving. Non-alcoholic beers can contain up to .5% alcohol and still be called “non-alcoholic.” Obviously, a can of beer looks like a can of beer, and might still get you pulled over. Is it really worth it?

Where Can I Buy Non Alcoholic Beer?

Non-alcoholic beer can be found online and at many retail locations. It all depends on what type you want and where you live. Since the product is growing in popularity, availability is always changing, but here are a few recommended places you will find a selection of quality non alcoholic beer:

Of course, these are just a few of the retailers where you can find a good selection of non-alcoholic beer in the U.S. Note that some states have different rules when it comes to shipping beer, even non-alcoholic beer, so you will have to check each retailer to see if they ship to your area.

Also, if you are looking for a specific non-alcoholic beer, you can buy directly from some of the breweries. Here are five great options for direct purchase:

Either way, it comes down to personal choice.

It looks like beer, tastes like beer, and is in fact beer. Be warned: because the focus is on flavor and not on alcohol, you might find your beers disappear quicker than others’ at a party.

Is it ok to Drink Non-alcoholic Beer if You’re Sober?

There is no easy answer to this question. You know yourself best. Be safe and consult with a professional or someone close to decide if drinking non-alcoholic beer is right for you.

What is the Best Non-Alcoholic Beer?

There are so many options to choose from. It all depends on your favorite style of beer. Here are a few solid options to get you started in the world of craft non-alcoholic beer. They are highly recommended on multiple websites by many reviewers, and are not listed in any particular order. The people have spoken:

After tons of research in the world of sober culture and the sober curious, non-alcoholic beer seems to be one of the most popular beverages consumed. That is probably because it is beer. It’s often made like beer and quite a few of them taste like good beer.

For now, it’s easier to find as a “non-alcoholic” labeled product, but perhaps it should just be called beer, adding it to the myriad ABVs already available. What if these non-alcoholic beer, wine, and spirits just became part of the ever-expanding options of beverages and didn’t come with the label “non-alcoholic?” Something to think about. 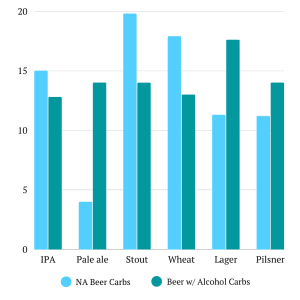 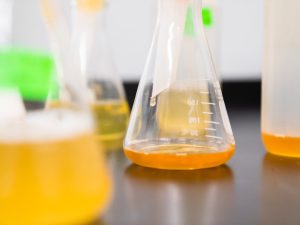 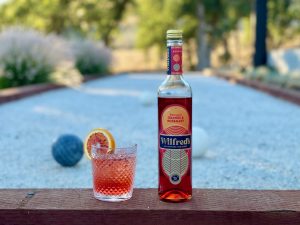 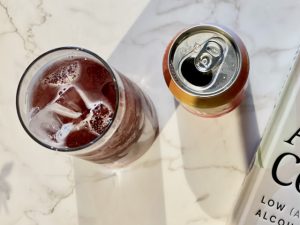 20 Best Non Alcoholic Drinks to Stock Up for Dry January 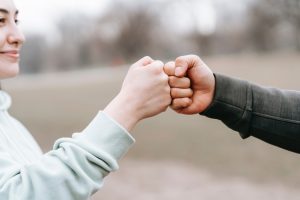 What is Dry January? 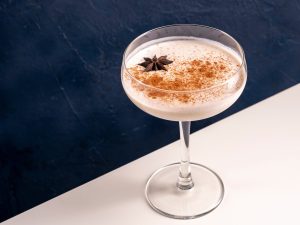